Tell us what you need done and discover talented Workers Sellers & Buyerswithin minutes for just a fractionProfitable Premium Domains and make Profit 1000 Percent of the cost!

your one word search engine

Company filed cybersquatting complaint against domain name registered prior to its trademark rights. 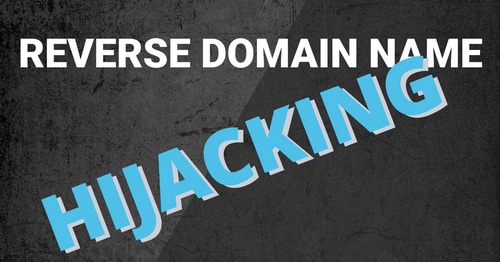 The Russian electronics manufacturer filed the dispute against Titan Networks, which registered the domain name in 2007.

The Complainant tried to argue retroactive bad faith, as was argued in an oft-cited case involving Octogen Pharmacal Company. That case has been leveraged by many Complainants who otherwise don’t have a case, but has been widely rejected by panels.

1. The Complainant has failed by a large margin. In the Panel’s opinion, the Complainant knew or at least should have known that it could not prove one of the essential UDRP elements. The Complainant’s representatives quoted extensively from UDRP case law and the Panel thinks it unlikely that they were unaware of the current overwhelming view of UDRP panelists as to the need to prove registration as well as use in bad faith and that the 10-year old cases cited are no longer “good law”.

2. The Complaint lacks candour in that it makes no mention of the fact that the Complainant has traded under the name “KRET” only since 2014 and not from when it was established in 2009. In the event the distinction is not material to the case but it could have been if the Respondent had acquired the disputed domain name after the Complainant was established.

© DomainNameWire.com 2020. This is copyrighted content. Domain Name Wire full-text RSS feeds are made available for personal use only, and may not be published on any site without permission. If you see this message on a website, contact editor (at) domainnamewire.com. Latest domain news at DNW.com: Domain Name Wire.